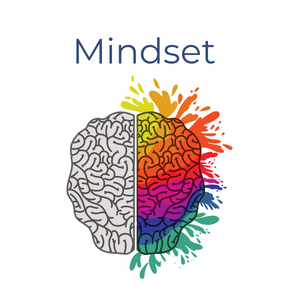 Lucy Westlake was 13 years old when she reached Denali High Camp in Alaska at 17,200 feet with her father and climbing guides. In her young life, she had already climbed to the highest point of 49 states and was 1 day and less than 3,000 feet away from smashing the record for the youngest woman to summit the highest points in all 50 states (the previous record was set by an 18-year-old).

Unfortunately, on the morning they had slated for their final ascent, another struggling climber had been abandoned near the summit, so their guides were sent away on a rescue mission. Bad weather approached while they waited, and their supplies ran low.

After 20 days on a glacier plane, walking 8 hours per day with 100 pounds of gear on her 95-pound frame, enduring -20 degree conditions, altitude sickness, and all the mental and emotional strain that comes along with such a journey, they had to make the difficult decision to walk away from their goal to reach the peak.

Lucy said this near-miss was such a crushing defeat, that she had no desire to return to Denali for another four years. But without it, she would have never gained the amazing insight she now has about failure, resilience, and approaching life with a 'yes' mindset.

She also said she never would have made it to the peak of Denali if it hadn't  been for the experience she gained from her first attempt. That's right, in 2021, Lucy and her father headed back to Alaska, and without the aid of a crew or guides, reached the summit on the morning of Fathers Day of all days. At that point she was 17 years old, so she was still able to surpass the previous record for the youngest woman to reach the highest point in all 50 states as well. 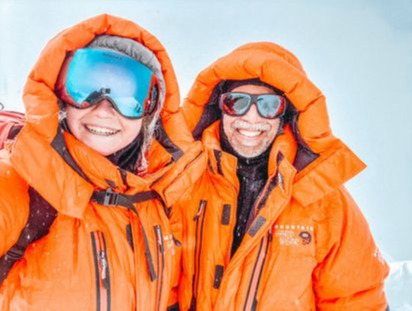 With such a compelling story of grit, Lucy has been invited to speak publicly about her experience on various platforms including this podcast (if you missed last month's newsletter article on How To Podcast, you can access it HERE). She shared 5 points on resilience in the face of failure we found worthy of sharing:

So many of us get to a point in life where trying something new seems like an unnecessary risk. We feel self-conscious about the potential to make mistakes, or face public criticism. No one likes to fail, but perhaps by reframing failure as an opportunity to build resilience, we might be inspired to chase after more of the things we really want in life. In her podcast interview, Lucy's closing advice was to "Say yes to a lot of things." She said going through life with a 'yes' mindset is how she has found the most success and fulfillment in her life. While every 'yes' may not result in the success you were looking for, it's likely to deepen your well of resiliency to accomplish the success you may have never even expected for yourself.